If your dryer’s not drying clothes or it’s taking longer than usual, you could have a build-up of lint in the lint trap door. Here’s how to clean your dryer lint trap.

When we purchased our home in July it came with a used washer and clothes dryer. We were thrilled because that was one less appliance we needed to buy.

After running several loads of laundry our excitement turned into disappointment. The dryer would dry the clothes but it took at least two cycles to get the clothes dry.

Here it is, a year and a half later and we are still dealing with the same dryer and taking FOREVER to get a load done. We have threatened about a dozen times to buy a new one but it still kinda worked so we kept putting it off.

Earlier this week I took the time and cleaned the dryer lint trap and oh my goodness it has made a world of difference. In fact, I have a load that was completely dry and hot BEFORE the timer beeped!

I am hoping that by sharing how simple this is, you will take the time to clean your dryer vent and see what a difference it makes. The whole thing seriously took less than 30 minutes. I’m embarrassed it took me so long to do it.

While cleaning isn’t our favorite thing to do, it saves time when you know the right way to do it. We have shared a couple cleaning tutorials that work for us so I thought we would share them with you! Like 10 Quick Cleaning Tips, 7 Tips for a Clean and Organized Home, and Make a Clean or Dirty Dishwasher Sign.

How often should you clean a dryer lint trap?

You should remove the lint off the trap before every load of clothes.

As for the deep clean where you clean the trap itself and the slot it goes into, at least once a year.

Here is my lint trap. You can judge me by how gross it is because it is bad. And this is when it’s “clean” and the lint has been removed. EWWW!

I immediately brought it to my sink for a good rinsing.

When I turned the water on it wouldn’t even go through the mesh. Airflow is supposed to come through this filter, and if water can’t get through then that makes sense as to why hot air wasn’t making it through.

My tool of choice to clean the trap is a toothbrush. Mine is a freebie that we got from our dentist.

The bristles of the cleaning brush work great at removing all of the little pieces of yucky inside the mesh. Also, use a little bit of dish soap. The dish soap will help remove any residue from the dryer sheets or fabric softener.

I kind of expected that I would have to scrub, but that really wasn’t the case. The yuckies brushed away very easily. I cleaned the lint trap in about 10 minutes.

The lint trap will need to dry before you use it again, but it doesn’t take long to dry at all.

Oh my gosh, you can see through it!

The next step is to get all of the lint out of the lint trap slot. It was hard to get a good picture of the inside but there was lint buildup all over the sides and probably a couple inches on the bottom of that thin little slot.

That is definitely a fire hazard.

The Lint Lizard is a cleaning kit that has an accessory that goes over the end of the vacuum hose attachment that turns into a smaller hose that will fit inside the lint trap slot.

We have a Shark Lift-Away and I love this vacuum.

I inserted the smaller hose into the lint trap and moved it around until I got all of the lint out. This tool is so much easier than using bent hangers to try to remove all of that excess lint.

When I was all done you could actually see the metal of the lint trap. It made me realize how gross it really was!

Cleaning my lint trap really has made such a difference in how well my dryer works, and I am sure it has increased its efficiency by about a billion percent.

How long has it been since you have cleaned your dryer lint trap? If it has been more than 1 year I challenge you to get out the old toothbrush and dish soap and get it done.

When you clean your dryer lint trap, please share a photo! We’d love to see it. 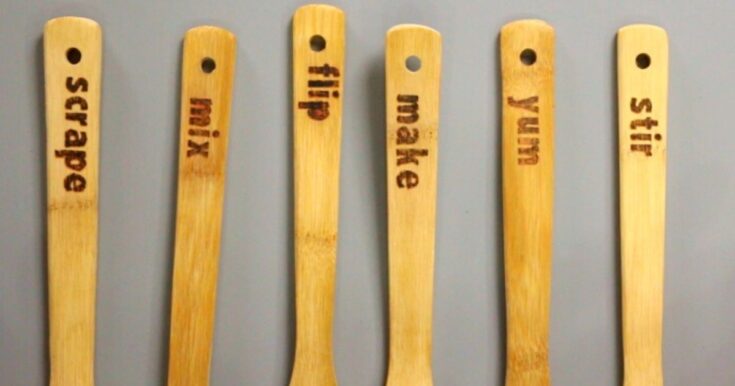 How to Make Wood Burned Spoons

Wood Burned Spoons make a great handmade gift or personalize and keep to use yourself! Below is the step by step tutorial and video. 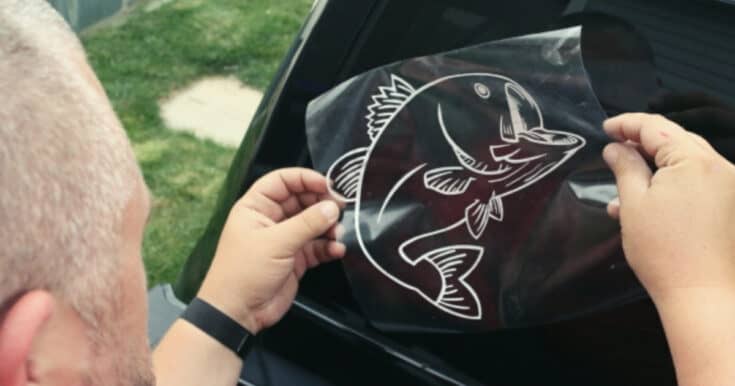 Learn how to make your own Vinyl Car Decals with the Cricut Explore. Click here now for the tutorial featured by The Crafty Blog Stalker!! 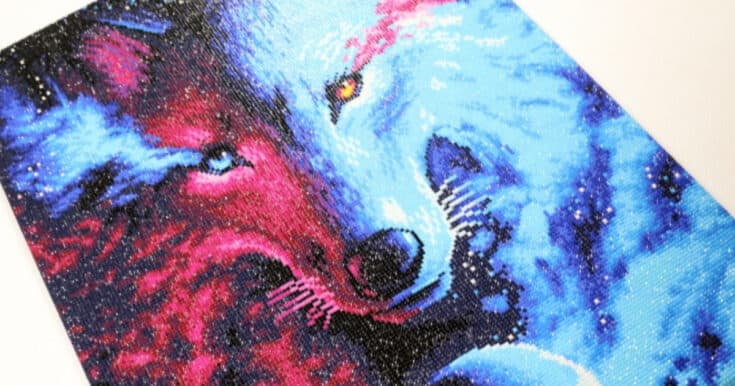 How to Frame Diamond Art Pictures

Put your artwork on display and Frame Diamond Art with a simple canvas wrap technique. Click here for the step by step tutorial with video. 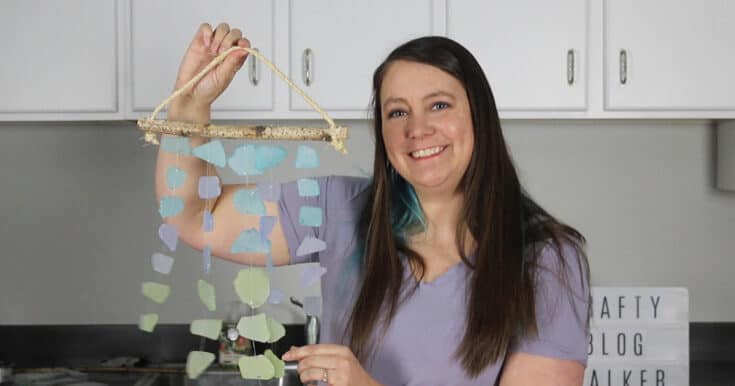 Decorate your home with a beautiful sea glass wind chime. This step by step tutorial will show you exactly what to do. Free printable template included! 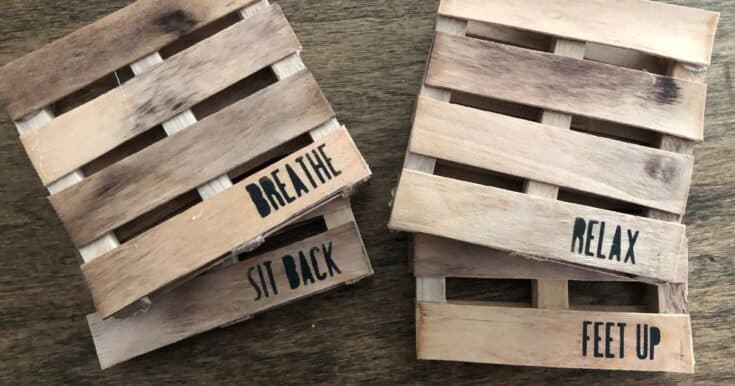 How to Make Mini Pallet Coasters with Popsicle Sticks

Learn how to make Mini Wood Pallet Coasters with Popsicle Sticks. Click here for the step by step tutorial and video!

This website uses cookies to improve your experience while you navigate through the website. Out of these, the cookies that are categorized as necessary are stored on your browser as they are essential for the working of basic functionalities of the website. We also use third-party cookies that help us analyze and understand how you use this website. These cookies will be stored in your browser only with your consent. You also have the option to opt-out of these cookies. But opting out of some of these cookies may affect your browsing experience.
Necessary Always Enabled
Necessary cookies are absolutely essential for the website to function properly. This category only includes cookies that ensures basic functionalities and security features of the website. These cookies do not store any personal information.
Non-necessary
Any cookies that may not be particularly necessary for the website to function and is used specifically to collect user personal data via analytics, ads, other embedded contents are termed as non-necessary cookies. It is mandatory to procure user consent prior to running these cookies on your website.
SAVE & ACCEPT
Skip to Instructions